IMB-CNM has worked with the industry throughout the years to apply our research into society-changing technologies. Within our installations and the Clean Room, we have developed sensors meant to arrive to Mercury, diodes orbiting the Earth and subdetectors trying to entice and comprehend dark matter.

Here we have some success stories of our activity.

2020: 100 satellites launched into space are made up with more than 400 photodiodes manufactured in the Clean Room 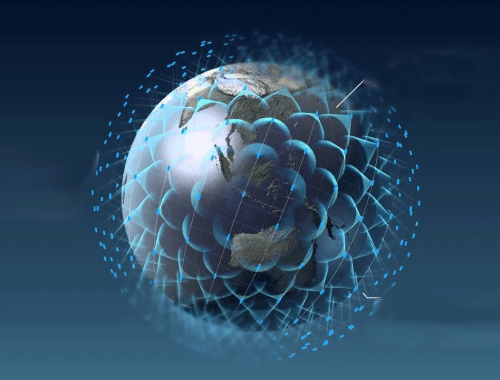 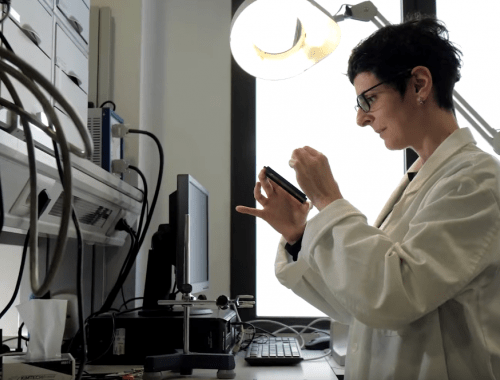 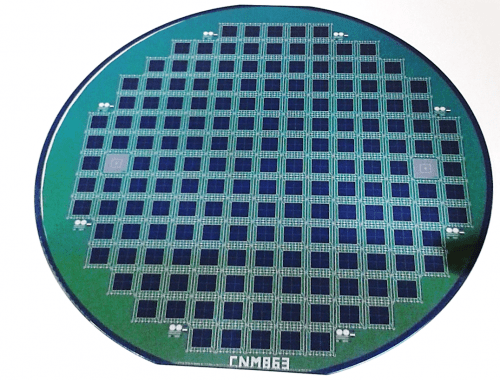 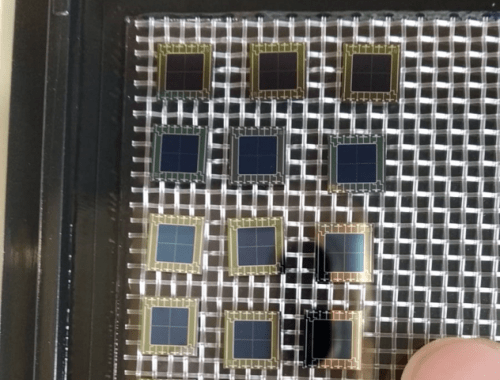 By the end of 2020, 110 satellites are orbiting at around 1,000 km altitude for the OneWeb mega-constellation. The satellites are equipped with solar tracking sensors provided by SolarMEMS technologies S.L., these components contain silicon photodiodes that have been manufactured in the Clean Room at the IMB-CNM (CSIC) and sold by D + T Microelectrónica A.I.E., resulting in a total 440 sensors.

The goal of the OneWeb constellation, made up of hundreds of satellites, is to allow communication throughout the world by air, sea, land, providing connection to anyone, anywhere through 3G, LTE, 5G and Wi-Fi coverage. The plan is to launch up to 648 satellites by the end of 2022, which will provide global coverage.

2018: Devices designed at the Clean Room go into the BepiColombo mission towards Mercury 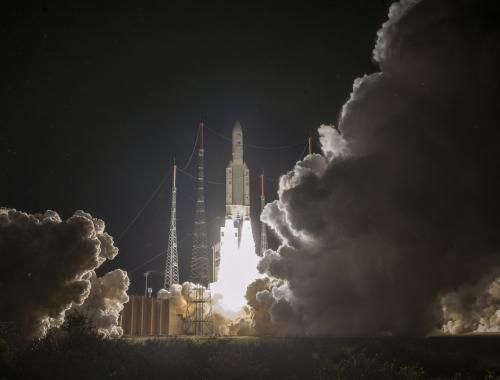 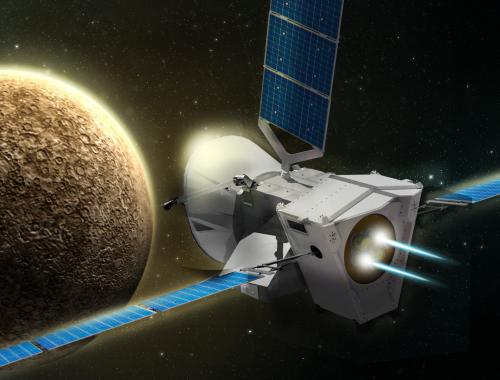 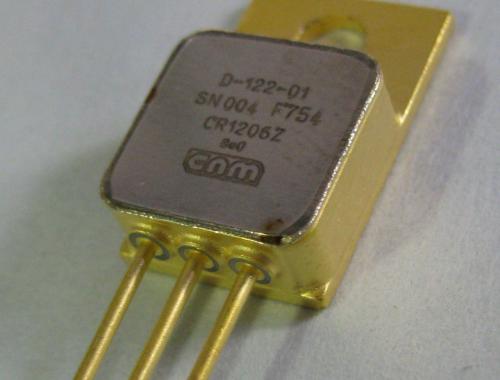 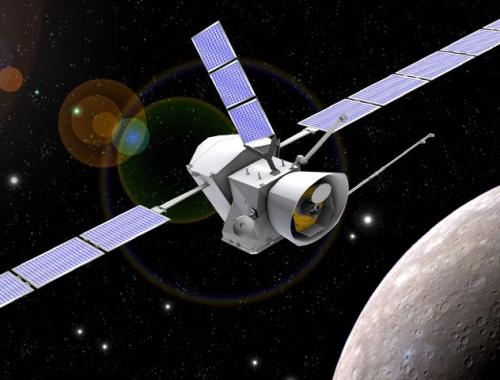 The Power Devices and Systems Group has developed and manufactured one of the most critical electronic components of the joint mission BepiColombo between the European Space Agency (ESA) and the Japanese Space Agency (JAXA). More than 700 diodos designed and manufactured at the Institute of Microelectronics of Barcelona (IMB-CNM) of the CSIC are now a part of the BepiColombo mission, which will carry two probes that will orbit Mercury, when they reach it in 7 years. The two probes are the Mercury Planetary Orbiter (MPO) and the Mercury Magnetospheric Orbiter (MMO), each with its own solar panel.

There are 700 protection diodes for the photovoltaic cells of the solar panels, which will be exposed to very extreme temperatures: from 300ºC during the 'day' to 150ºC below zero at 'night'. These components are located next to the solar panels to protect them in case of failure of one of the cells. In order to withstand these conditions, the team has developed diodes with Silicon Carbide (SiC), a new semiconductor that is replacing silicon in many applications of power electronics.

2016: A sensor for measuring urinary pH patented by IMB-CNM researchers is included in a Devicare medical device 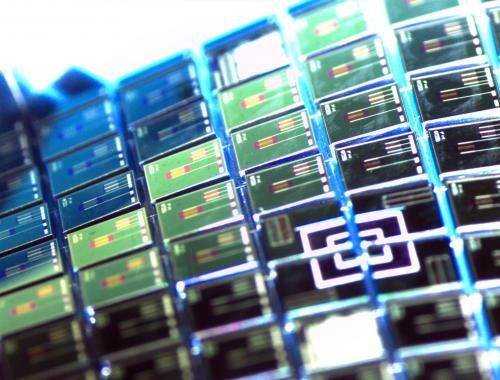 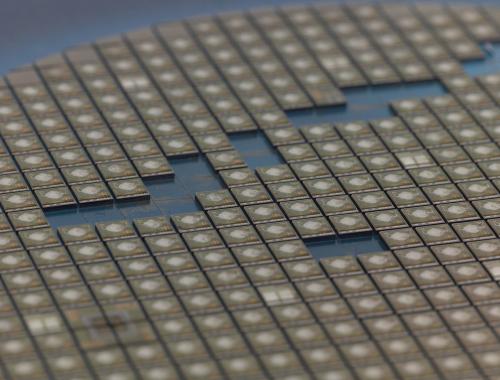 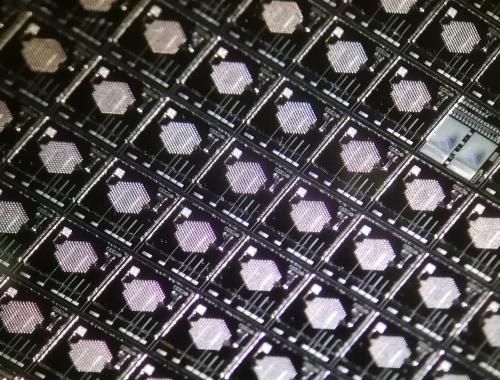 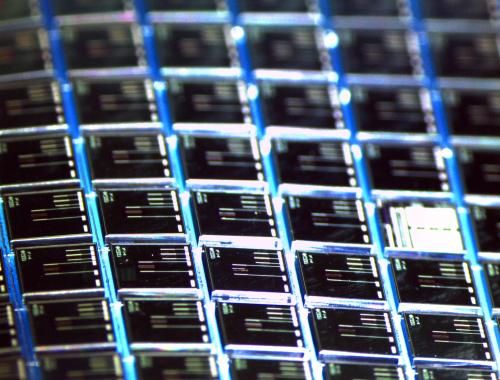 The Chemical Transducers Group contributed to the development and manufacture of a sensor for measuring the pH of urine commercialised in a medical device from the Devicare company, specialised in urology. The equipment includes ISFET and REFET chips, designed at the IMB-CNM and manufactured in its Clean Room, and is part of a new treatment for kidney stones. Specifically, the "Lit Control pH meter" allows the patient to control urinary pH from home and thus avoid the formation of kidney stones.

The Clean Room and its quality management system successfully passed an AEMPS inspection in 2017, as suppliers of critical components for a medical device. Currently, the Devicare company sells its products in more than 40 countries around the world.

2015: The spin-off Fuelium is born to provide affordable, eco-friendly and powerful batteries for single-use electronic devices 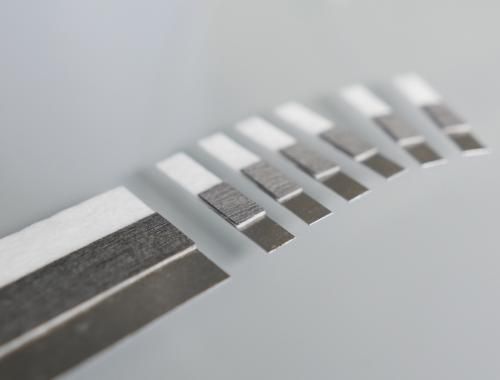 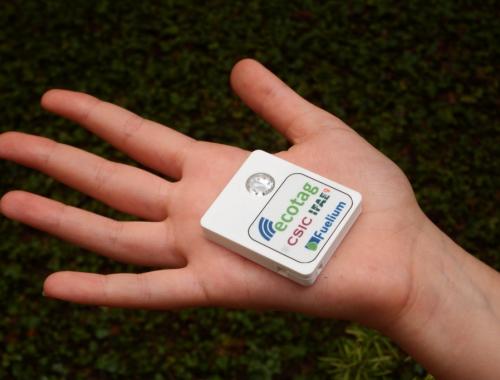 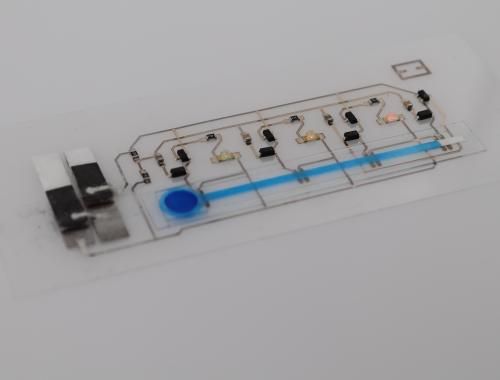 The company has been supported by non-dilutive public and private funding sources such as the European Commission, CDTI, Fundación Repsol Entrepreneurs Fund Award, and the Bill & Melinda Gates Foundation.

2014: The IMB-CNM collaborates in the creation of the subdetector ATLAS at CERN 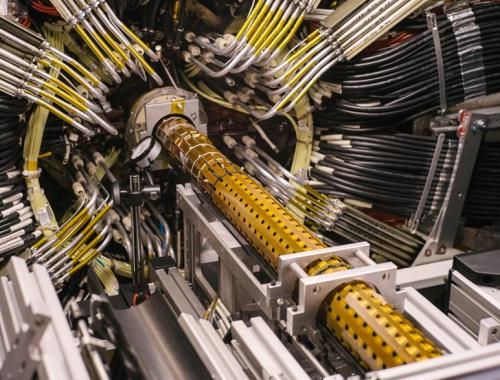 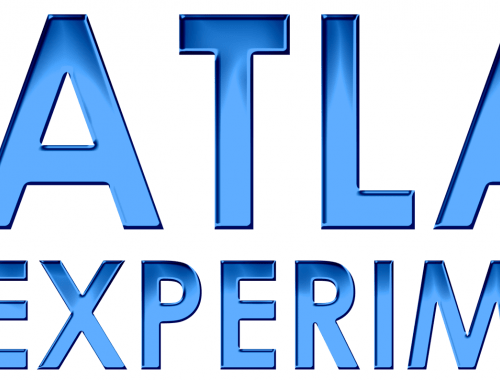 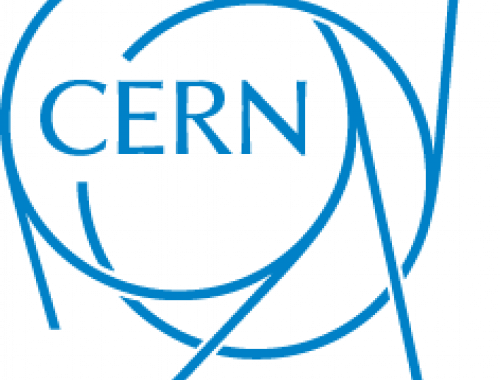 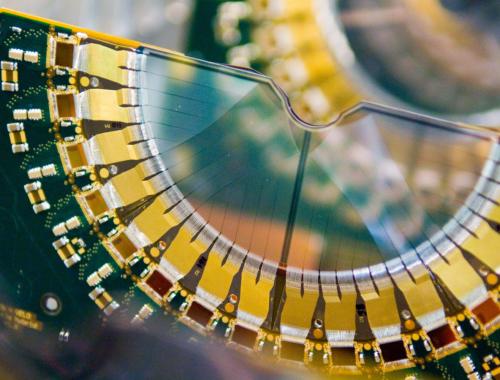 A new subdetector was incorporated into the huge apparatus of the ATLAS experiment, located at CERN (Geneva), home of the world's largest particle accelerator. At the very heart of ATLAS the new sub-detector is inserted, with smaller sensors and with high resistance to radioactivity. Part of the sensors have been developed and manufactured in the Clean Room of the IMB-CNM-CSIC, in Barcelona, and consist on an an additional layer of silicon devices that has been attached to the pre-existing Pixel detector, installed in the centre of ATLAS, in the area closest to the point of collision between the particles.